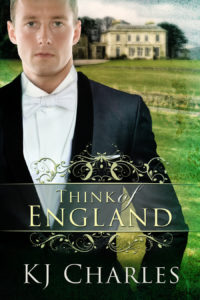 Under A Wandering Star: Reining In Points of View
10 replies