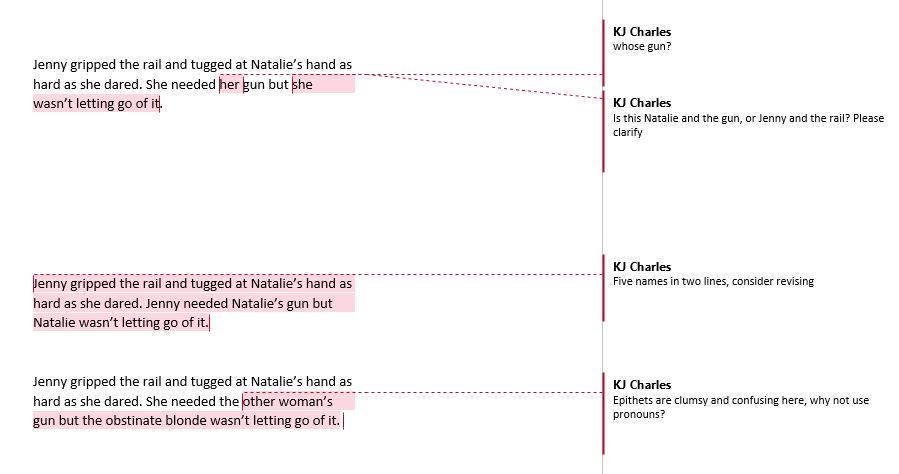 Giving purpose to your novel (Don't shoot yourself with Chekhov's gun)

Doing Everything At Once: the ‘simultaneous action’ problem
Scroll to top