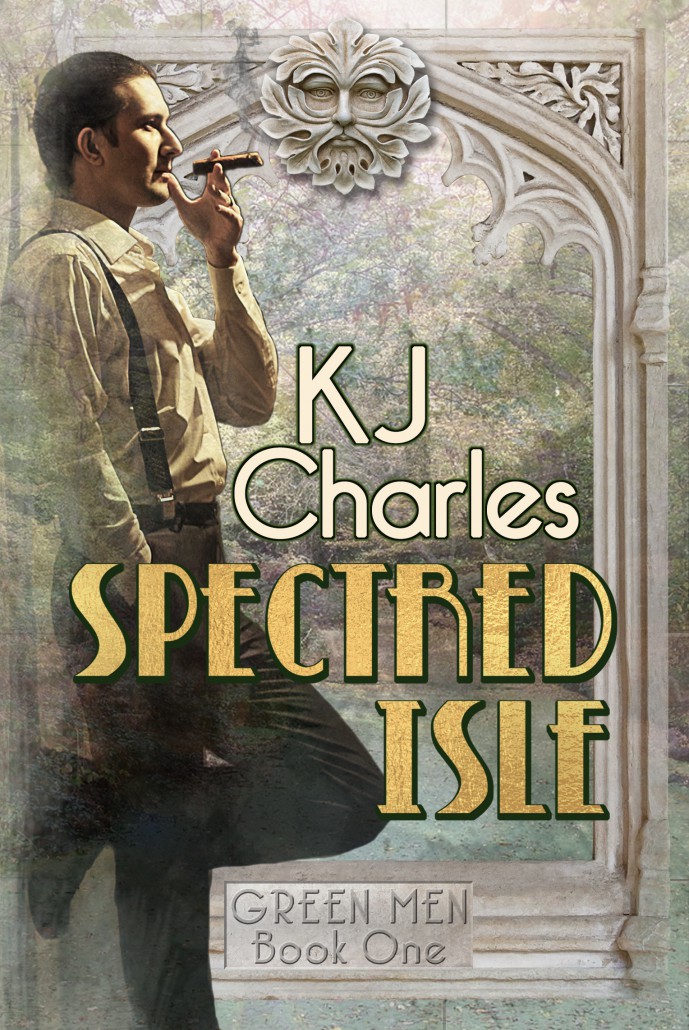 Sexism on the march: the latest blather on women in publishing

2018 Books of the Year Megapost

The Envelope Call, or, “You can’t judge it till you’ve tried it!”
Scroll to top