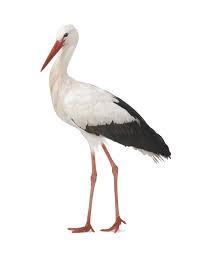 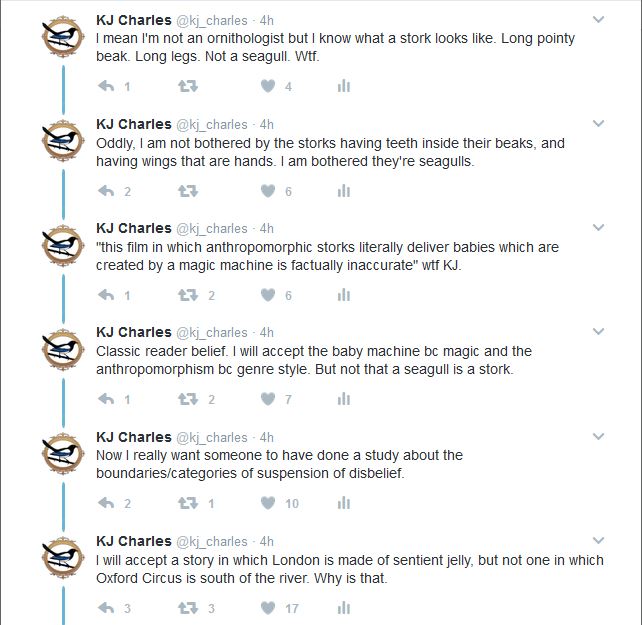 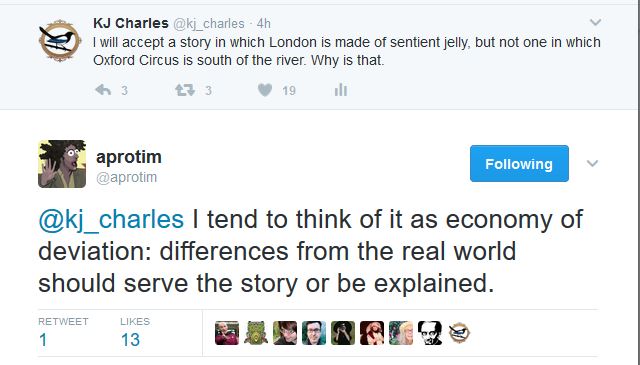 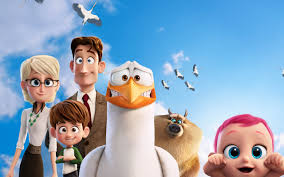 Get Some Perspective: musing on different points of view

You’ll Never Believe This, But… Coincidence in life and fiction