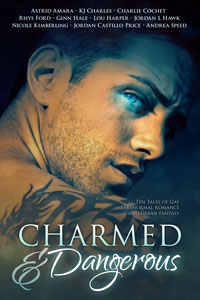 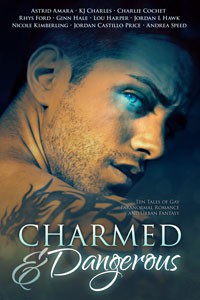 Writing the Synopsis: giving the editor what she wants

Lower Your Standards: getting through the book’s babyhood

Anachronism and Accuracy: getting it right in historical novels